What you will learn

✓
Recognize the basic tools of InDesign and appropriately utilize these tools for the desired adjustments and corrections
✓
Carry out techniques to adjust, enhance, supplement, and compose files necessary to produce marketing materials
✓
Implement proper understanding and organization of files and layers within the layers panel and InDesign interface
✓
Appropriately adjust and export images with variations in image file-type, dimension and color

Learn to use Adobe InDesign including the tools and features that make InDesign useful for photo and graphic projects. In this online training class, students will learn basic InDesign strategies necessary for adjusting, correcting, and supplementing photos and graphics. 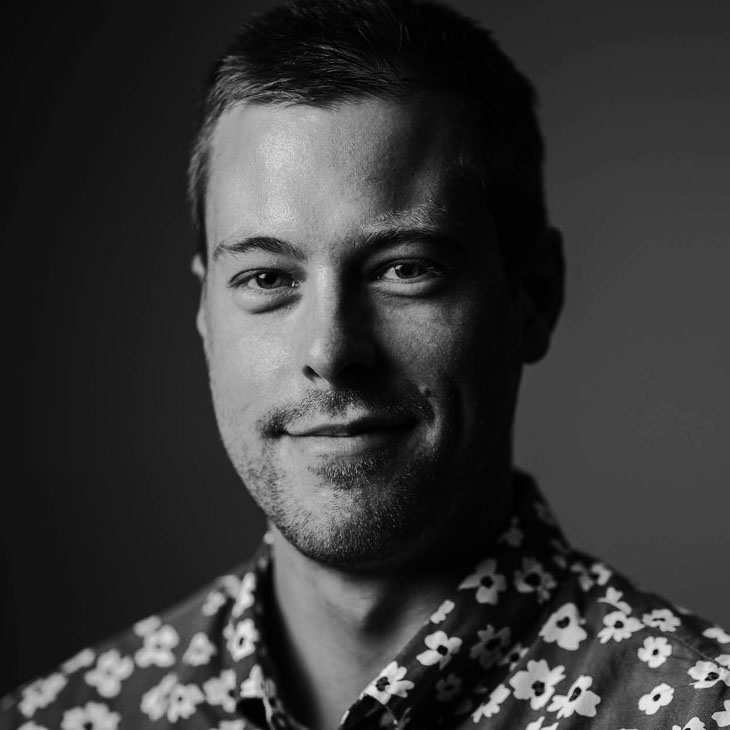 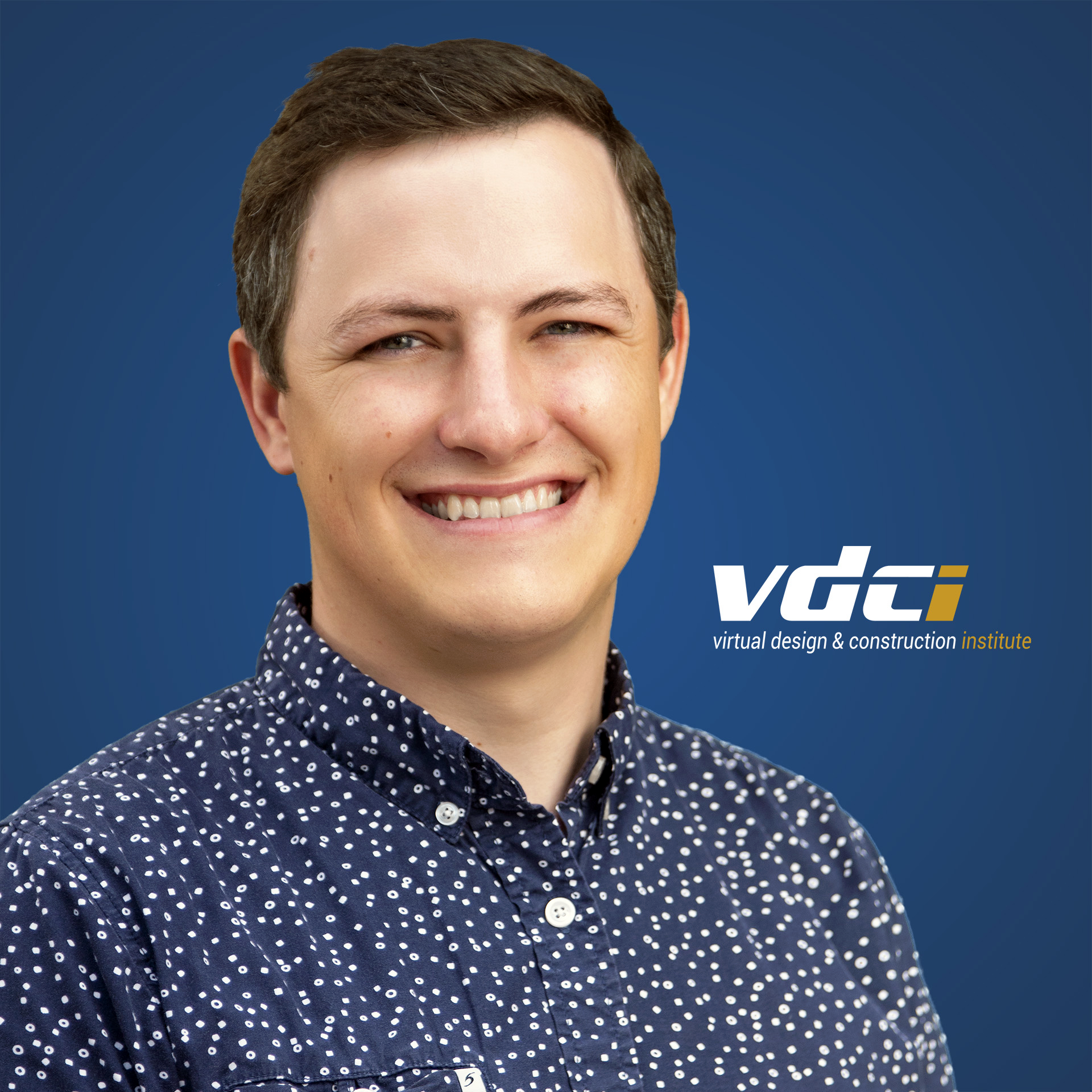 *Your course instructor will be assigned before the course begins. Learn more about the VDCI Online Learning model.

Select a date to register! ➞

One-time payment, no fees or subscriptions

Create your own schedule around set due dates 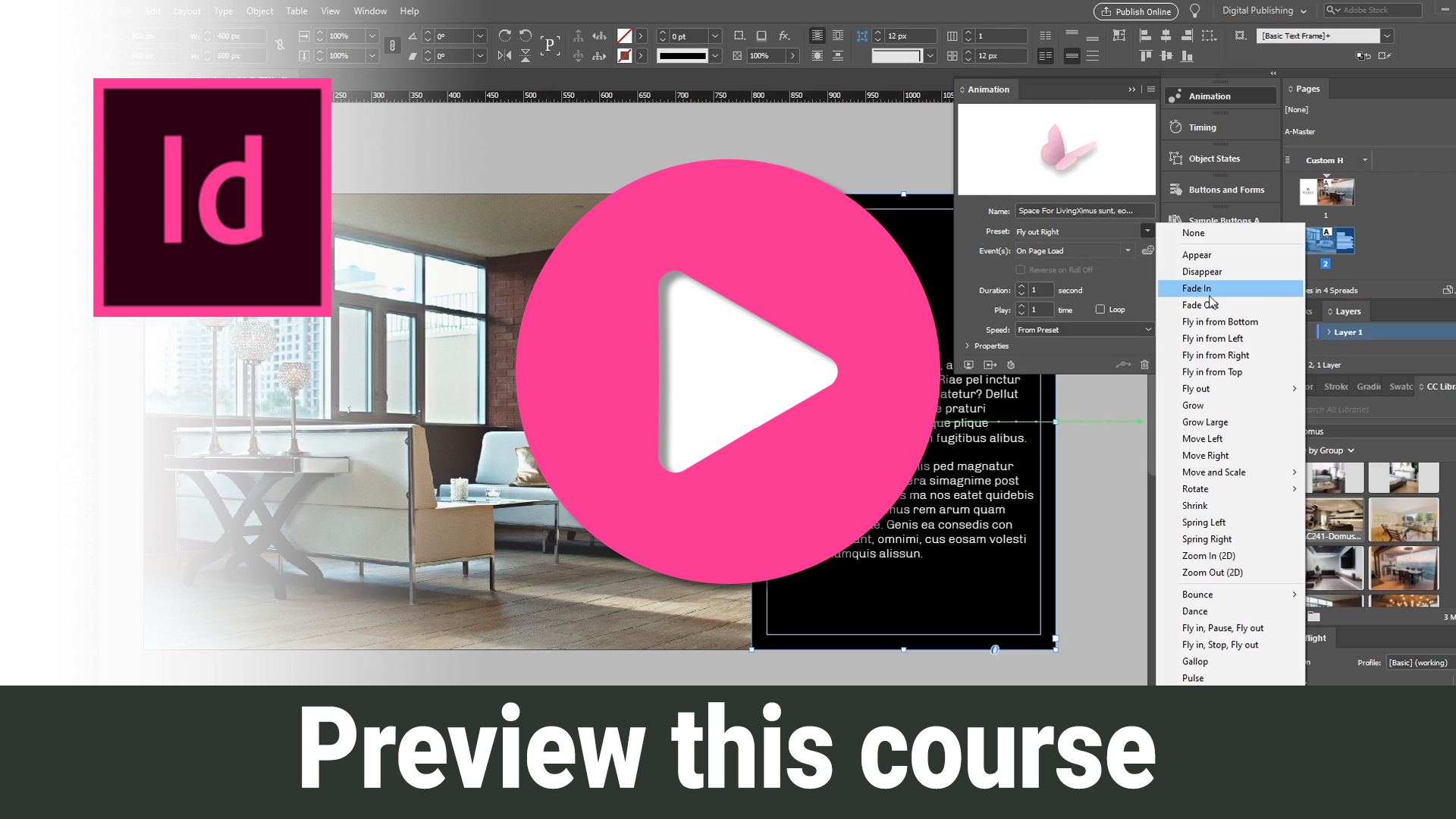 
Here is the course outline:

The following certificates are awarded when the course is completed: