We no longer support Internet Explorer

What you will learn

In this online AutoCAD course, we work together and continue developing a completed set of CAD construction documents for the residential project we started in CAD 301. We draft more building elevations, building sections, wall sections. Learn a lot of CAD technical jargon. Modify detail drawings. We create a metes and bounds site plan drawing and reference it an architectural site plan. When we work on the cover sheet, we import notes and images. Great stuff to know.

Your instructor is an Autodesk Certified Instructor and also a licensed architect who uses AutoCAD on a regular basis, working on construction documents for commercial, educational, residential and other projects.

CAD 302 is the second in a two-part series where we develop a complete set of construction documents for a residential project. This course is designed as a follow-up to CAD 301. Knowledge and confidence in the application of 2D computer documentation tools will be gained through hands-on training exercises and instructor presentations. This AutoCAD class will use lectures, hands-on demonstrations and lab exercises to familiarize students with the relevant AutoCAD commands and menuing systems. 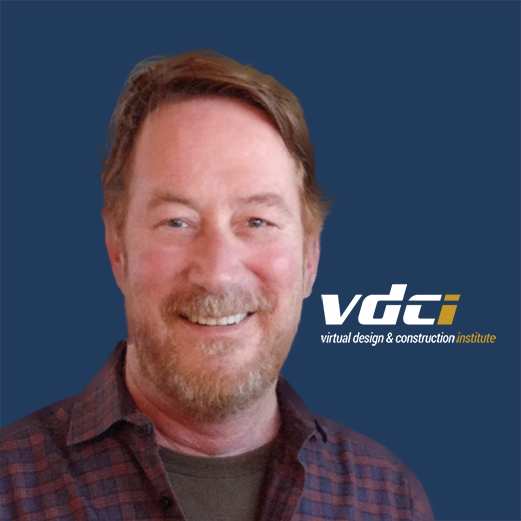 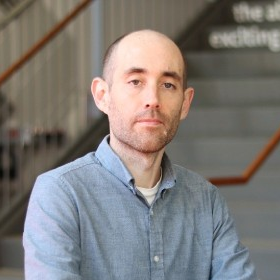 *Your course instructor will be assigned before the course begins. Learn more about the VDCI Online Learning model.
Select a date to register

One-time payment, no fees or subscriptions

Create your own schedule around set due dates

Our 18-day courses are designed to help you quickly learn and retain what you need to succeed.

Purchase a Course Bundle and save over individual courses, save up to $300!

Here is the course outline:

The following certificates are awarded when the course is completed: